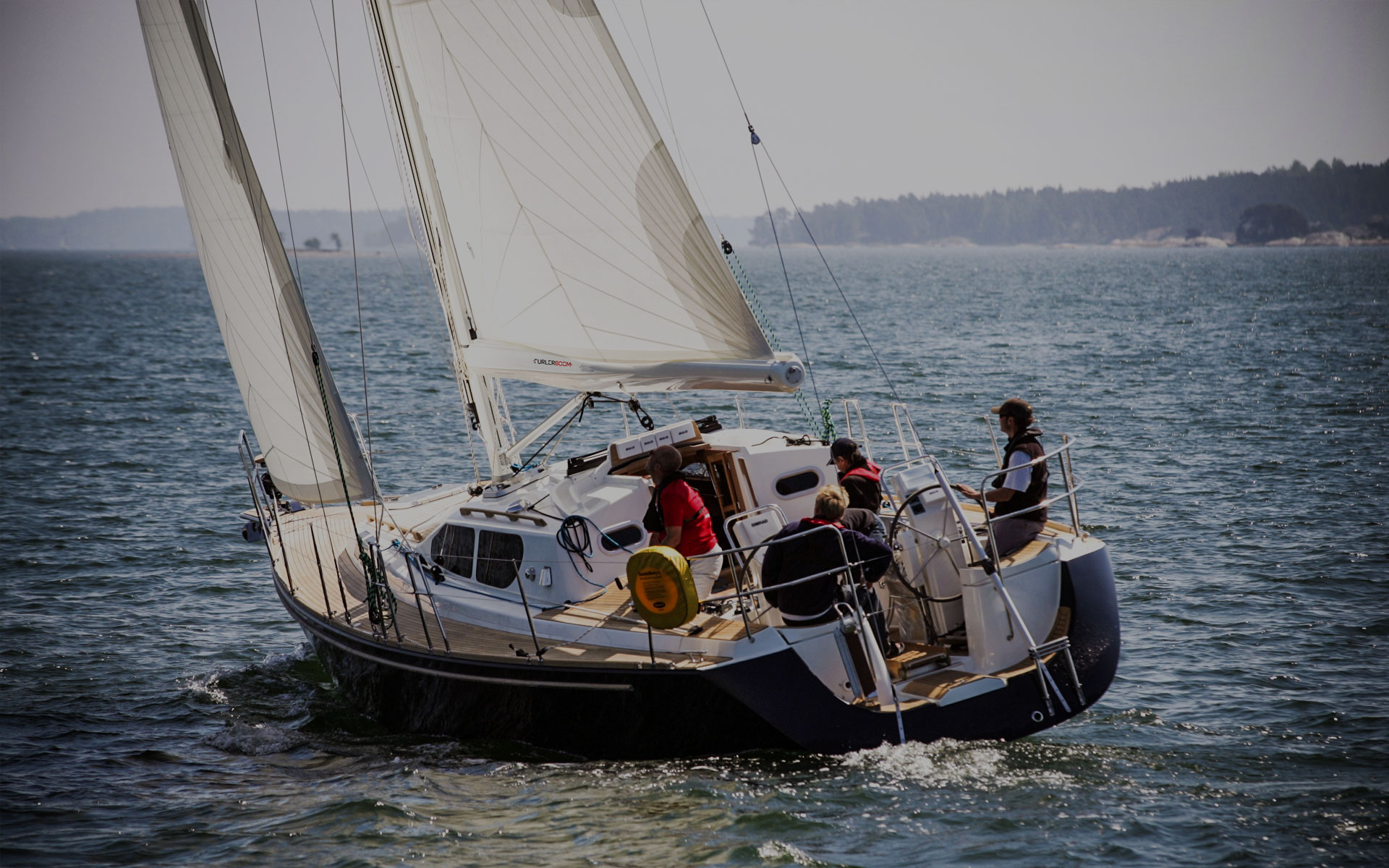 FurlerBoom ApS. has produced the renowned furling boom for 19 years. During this period the company has experience a steady growth in the demand, but the last five years in particular, which has earned us a reward from Børsen, the Danish Financial Times.

FurlerBoom produces booms in fiberglass or carbon for boats between 38 and 68 foot. Our customers vary from the major shipyards in Europa to private owners, building a boat from scratch or simply optimizing.

In order to meet the growing demand, expansion was needed. From the 1st of November Jørn Nissen has joined forces with us and taken over a substantial part of the company, while FurlerBoom A/S will be moving the production to bigger facilities in Hedensted, Jutland by the 1st of January.

Jørn Nissen will be the new managing director. Jørn is originally trained in manufacturing, then 20 years as sales manager of various technical products. Lately he has invested in businesses, as well as being head of a major property company. Jørn was introduced to FurlerBoom, when he and his wife were looking for an aesthetic, smart and functional solution for their X-50. The choice was obvious - FurlerBoom.

Jørn Nissen has sailed his whole life, which has triggered an interest in good gear for boats. Jørn will be an essentail part af the daily operation and as well as the administration. He is eager to get started and look forward to meeting the suppliers and customers.

While the existing product line will be continued, we would like to take this opportunity to introduce a new V-shaped version with a more sporty look, which will be launched with the brand new X-4.9 from X-Yachts.